Suunto has revealed the Suunto 9 Peak, its latest premium sports watch. It’s the tiniest and lightest device the company has ever made.

Fitness trackers that are small and light have been popular in recent years. For example, Garmin has made ‘S’ versions of their most popular sports watches for runners (including the new Garmin Venu 2). In addition, the recently announced Polar Ignite 2 packs a lot of training power into a very small package. 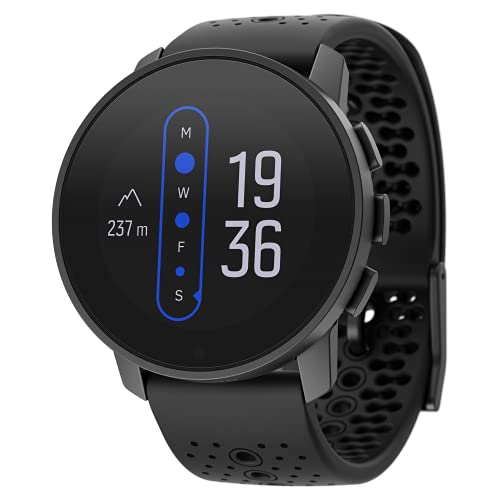 Before we go ahead, let us compare these smartwatches in terms of their specs and features.

The Suunto 9 Peak is 37% thinner and 36% lighter than the Suunto 9 Baro, which it replaces. It also keeps the shrinking trend going. Our best prediction is that the Suunto 9 Peak will measure around 10.5mm in thickness and weigh close to 52g, but this is only an educated estimate; the actual specs have yet to be announced.

Suunto’s improved materials, which contain more metal and fewer plastics than Polar’s product, result in a watch that is significantly thinner but actually heavier than its competitor, the Ignite 2.

The Suunto 9 Peak is a high-end watch with many advanced health and sports tracking features. As a result, it is available in titanium or stainless steel. The titanium model, which will be available in Birch White or Granite Blue, will cost roughly around $900. The stainless-steel model, on the other hand, will cost approximately $750. Available in Moss Gray or All Black. Typically, rugged sport swatches are never trying to be fashion items, so these color choices aren’t too surprising.

Pre-orders for the Suunto 9 Peak are now open. On June 17, it will be available for purchase on Suunto.com and Amazon.

Another of the original Suunto 9 Baro’s best characteristics remains. And that’s the battery life, which the firm claims have been greatly enhanced without sacrificing endurance.

The Suunto 9 Peak features a SpO2 sensor for blood oxygen saturation monitoring (especially useful when training at altitude), an ambient light sensor that will automatically adjust the screen brightness to perfectly balance visibility and energy usage, and faster charging (the watch can be fully charged in just one hour).

The Suunto app improves the functionality of watch faces, which provide weekly training data and assist you in developing new workouts and training programs by showing sport-specific heatmaps (similar to Strava) and allowing users to upload routes to the device for offline navigation. 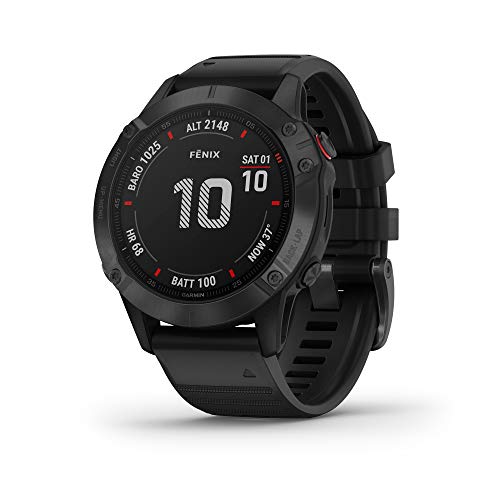 In essence, with the Suunto 9 Peak you’re getting a watch that’s identical in size to the Fenix 6S but with longer battery life.

When it comes to Garmin, the Fenix 6 series is your best bet. The Fenix 6S is the most comparable in size, with a 42mm case that weighs 60g in steel. However, it is 14.2mm thick, and also the battery life in the maximum GPS mode ranges from 25 to 50 hours.

Yes, if you’re used to larger screens, it could feel cramped. However, other watches with 1,2′′ screens that we may locate on the market include the Garmin Fenix 6S Pro.

The Suunto 9 Peak handles the basics like steps and calories, but it also offers far more advanced metrics. As the watch learns your training loads, VO2max, HR, and recovery durations, and sleep. Also, using HRV feedback for 24×7 ready states (body battery). Similarly, the same data is reflected on the app, where there is more opportunity to gain deeper insights — for example, through larger format graphs.

While Garmin’s features are broad, advanced, and can be complicated. In comparison, the Suunto has important metrics in place for novice or recreational level athletes.

Ultimately, your choice depends on the depth of data you need.

Maygen is an expert content writer with exceptional knowledge of the smartwatch and fitness tracker market.