At the Google IO 2021 Developer’s conference, the Search giant made official the merger of Wear OS with Tizen. The information was shared via IO 2021 Keynote while talking about the significant improvements in the Wear OS. Tizen is Samsung’s proprietary software which was once meant to replace Wear OS a few years earlier. But now the Korean giant and Google have managed to form an alliance in order to bring fruitful experience among wearable users.

Must See: New Wear OS Smartwatch Can tell you when it is safe to go outside in Summer

Google also put forth some exceptional changes that the new Wear OS will carry. The users will reap better integration, improved apps loading time, enhanced animations, and improved battery life. In simple terms, it will be a great upgrade for wearable users. More apps will become compatible with the Wear OS and will provide greater functionality and benefits.

Google will launch a standalone Google Maps, YouTube Music app for Wear OS devices which will run without any phone support. TO further enhance the experience, Google confirmed that the “New and rebuilt apps from developers like Strava, Adidas Running, Bitmoji, and many more are coming to the platform.” Overall, the unified platform will pave an easier way for the developers to build exceptional apps.

Other features of the new Wear OS include the ability to access shortcuts from anywhere, varied ways to customize, and the ability to choose information to place on the home screen.

On the occasion, Samsung announced that the next Galaxy Smartwatch will power with the unified Wear OS. Moreover, Fitbit will also use the new Wear OS in the upcoming premium smartwatches. The old smartwatches from both manufacturers will keep receiving updates on a regular basis.

We could expect the devices on the new unified Wear OS by the end of this year. We also hope that the upcoming Samsung Galaxy Watch 4 will be powered by the latest version of Wear OS. 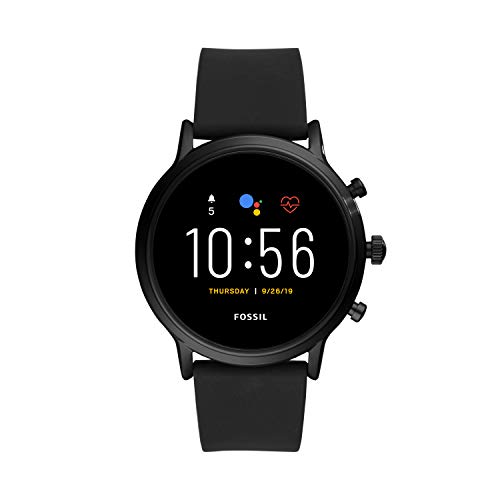