Everything you must know about Fitbit Versa Lite and Versa 2. Read the article for detailed Feature and spec comparison.

At the end of this article on Fitbit Versa Lite vs Versa 2, you will be able to understand;

So sit tight before you buy one.

Fitbit Versa Lite and Versa 2 have a similar design so that it is not easy to distinguish between both watches on your first sight.

But the similarity is only in design, and Fitbit Versa 2 is way ahead of Versa Lite version in terms of features and specs.

So in this article of Fitbit Versa Lite vs Versa 2 comparison, I will explain all the differences between these two smartwatches so that you can choose the best watch based on your personnel needs and purpose.

So it is effortless for you to see your stats during your outdoor activities such as running, biking, etc. Also, AMOLED display consumes less battery than a fitness tracker with an LCD display.

Both the devices come with a physical button on the left side of the device. It helps the device in screen navigation along with its touchscreen.

As far as the battery charging time is concerned, on both the devices, the battery will be charged fully within two hours. You can expect some delay of you are connecting the charger with the USB code of your laptop or desktop CPU.

Sensors are the key element in any fitness tracker or smartwatch. It is responsible for accurately tracking various activities like movements, direction, floor climbing, etc.

So if you are on a tight budget, then Fitbit Versa Lite would be the right choice, but you will not get some features in it.

Fitbit Versa 2 has features such as Amazon Alexa Support, Swim Tracking, NFS, and also onboard music storage. So you do not need to carry the mobile phone along with you to pay a bill or listen to music while you work out.

If you have Versa 2, then just pair it with your earbuds or headphone for listening to music while doing daily workouts.

If you are a person who does not use these features, then it is not necessary to spend more money on Versa 2 smartwatch. 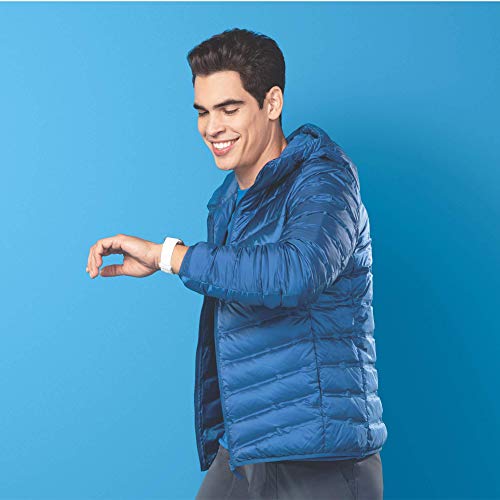 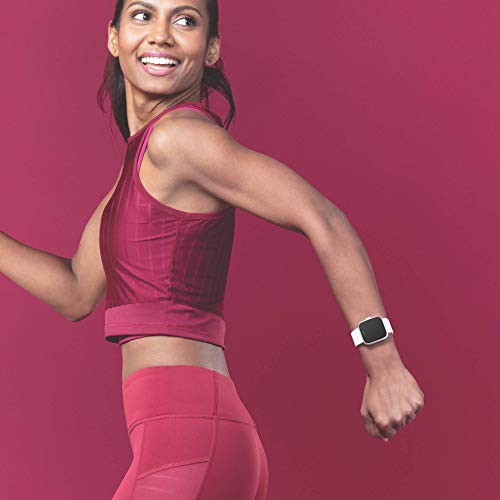 As far as the activity tracking features are concerned, both the smartwatches have almost the same features. Both watches have over 15 activity modes and it is good at tracking various outdoor and indoor activities.

However, the Fitbit Versa Lite misses some essential features, such as the on-screen workout and floor climbed. But I do not think these two are not genuine reasons to choose Fitbit Versa 2.

As it does not have a built-in GPS, it only suitable for pool swimming only. Becasue of this reason Fitbit Versa is not suitable for open or ocean swimming activities.

So, in a nutshell, the Fitbit Versa 2 is the perfect pick if you are looking for advanced features such as NFC Payment, onboard music storage, etc. But all these features does not affect you much if you are carrying your smartphone every time with you.

Additionally, from an activity tracking perspective, both devices have the same capabilities except floor climbing and swim tracking which is not available in Fitbit Versa Lite.

On the other hand, when we consider all the packages in Fitbit Versa Lite vs. Versa 2, the Fitbit Versa 2 will be a good pick.

Please feel free to comment below your thoughts on this. Also, connect us through our social media channels for the latest Wearable Tech deals and updates.