Smartwatches and activity trackers make our life a lot easier. And thanks to the plethora of features, we can monitor many of our health conditions like the heartbeat, breathing rate, oxygen saturation, and skin temperature.

The accuracy of these readings will depend on many external factors. And we highly recommend that you get a premium one for more accurate readings. So, in this guide, we’ll have a look at some of the best smartwatches with body temperature measuring capabilities.

As said earlier, the accuracy of these devices will depend on many external factors. The most affected sensor in all these devices will be the temperature sensor. There is no need for any confusion that the surrounding temperature will play its part while measuring the body temperature. So, one should pay attention if they’re planning to use these readings as a reference. 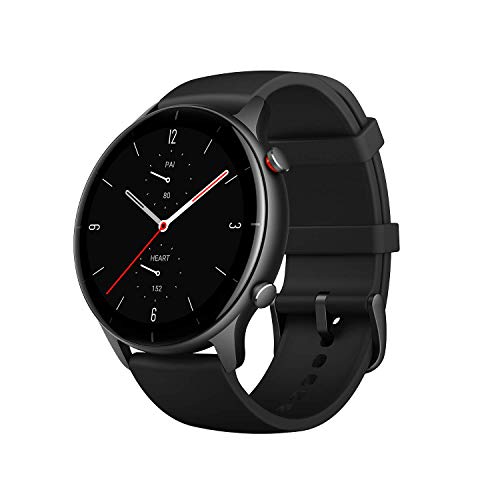 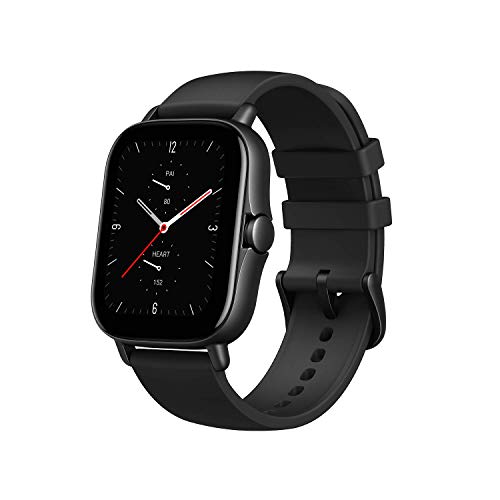 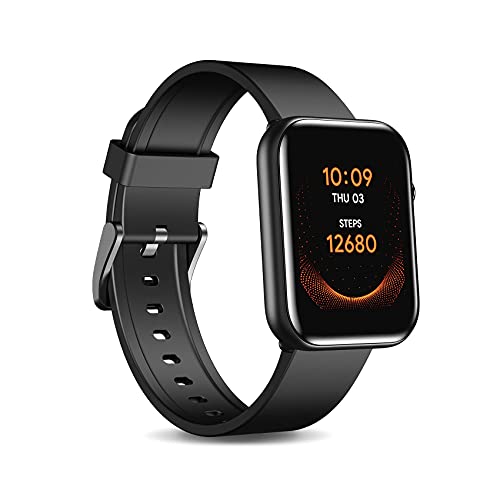 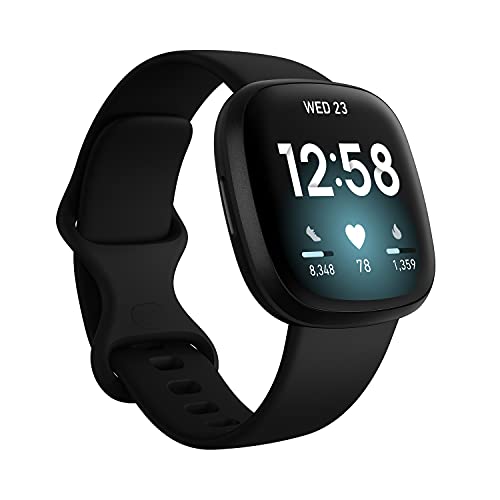 As usual, we’ll start with the one that gives us the most accurate results.

Fitbit is considered “Swiss made” by many when it comes to smart wearables, except they’re “Californian made.” Fitbit Sense is the latest and greatest from the company. This full-fledged smartwatch gives you all the premium perks from Fitbit. The Sense comes with all the required sensors for monitoring health parameters. And yes, it comes with a skin temperature sensor.

Fitbit claims that the product can measure both skin temperature and electrodermal activities. The device is a little stricter when it comes to the safety and security of the user. It offers unmatched emergency service.

The device gives you reliable information regarding your health. It also comes with all the goodies of a premium smartwatch, including a dedicated GPS, AMOLED display, and many more.

Amazfit GTR 2e is an extension to the older Amazfit GTR 2. The notable difference being the addition of a temperature sensor and the removal of the speaker. Which might be a downgrade for many. Similar to Fitbit Sense, the GTR 2e can measure both skin temperature and electrodermal activities. And 2e does it at a fraction of the cost.

Unlike Fitbit Sense, GTR 2e follows a more classical rounded design. When paired with the AMOLED display and a classical watch face, the device feels very much like an old watch. The watch keeps you updated on accurate temperature readings and electrodermal activities. The device offers a battery life of up to 7 days.

GTS 2e has a modern rectangular design with an edge-to-edge AMOLED display. GTS 2e offers a battery life of up to 7 days, keeping that similarity with the GTR 2e. The device vaguely resembles Fitbit Sense, a design inspired by the Apple Watch.

This is the only watch in the list that runs on RTOS. This gives the device an edge over others from an optimization perspective. The device offers a skin temperature sensor that gives you accurate information regarding your body temperature. However, the watch uses a TFT display, which is a step down at its price. But it is worth noting the performance of the device, partly thanks to RTOS.

It is a great deal, except for the display. The device comes with all the essential sensors for monitoring your health. The design of the watch is very similar to the Amazfit GTS2e and closely resembles the Fitbit Sense.

All these devices work just fine when paired with a smartphone. They can help you lead a healthier life thanks to the inclusion of extensive workout and diet programs. Dedicated GPS is a plus for the Fitbit Sense, while connected GPS seems to function most of the time with the other devices in the list.

The Fitbit Versa 3 is a device that should’ve been on this list. But Fitbit ships this one with varying specifications in different regions across the globe, which could confuse the user. The device is sold with a skin temperature sensor in some countries. But we highly recommend that you confirm it before you buy.

One of the cons of the Fitbit Versa 3 is that it does not measure your temperature in real-time. Instead, it monitors your nighty temperature and gives you a reading in the morning, just as the Fitbit SpO2.

All the devices in this list make use of a wearable temperature sensor to monitor the body temperature. The rest of the processing is done by the code and the concerned smartphone apps. These sensors are commonly used in many applications, and they are often produced with clinical grade.

But it should be noted that they are not ready to replace a much accurate thermometer designed only for this task. While these devices are fun and provide accurate information, it is highly advised that any abnormalities and spikes should be double-checked using a thermometer. And these devices should not be used for temperature readings that involve any critical care.

We hope you found this guide helpful. Reach us through the comments if you need any additional information.