You can’t use an Apple watch without an iPhone. It also works with other iOS devices, such as a tab. After initial setup, you can use Apple Watch even when you are away from your iOS device. But you do not be able to use some features. If you use an Apple Watch with LTE, … Read more You can transfer music to Fitbit Versa from your laptop or supported music streaming app such as Spotify, Deezer, and Pandora (needs premium subscription) through Wi-Fi. Fitbit Versa 2 is one of the best smartwatches with music storage. It allows us to store over 300 music in it, and you can listen to them even … Read more 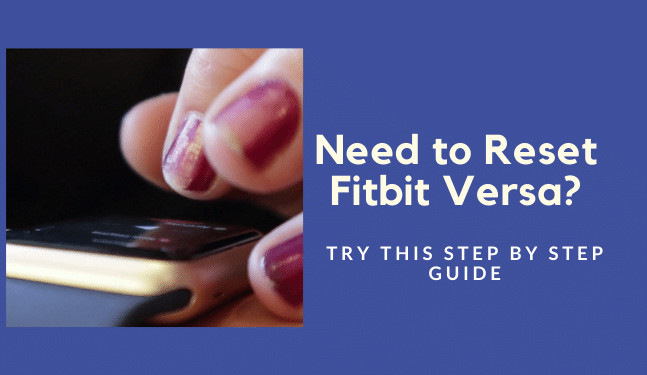 “Here is a list of best pedometers for shoes without Bluetooth that work without a mobile app or phone.” Have you ever tried to count down your steps or measure the exact distance you have moved on? If yes, you would better know the thing that how difficult it is to maintain. Related Posts 7 Best … Read more Most fitness trackers and smartwatches are designed to wear on the wrist. Using it as an ankle fitness tracker does not accurately track the activities and health metrics. Related Post: 7 Best Clip-on Fitness Tracker that You Can Wear on Your Dress or Belt This makes it extremely difficult to find the best fitness tracker for ankle.  … Read more