Apple Watch Series 7 is Apple’s newest smartwatch, and Apple fans are looking forward to it. It features a better display which makes the screen look brighter and sharper. The new Apple Watch also has a unique design that makes it look high-tech and stylish. In this article, Apple Watch Series 7 specs and features will be discussed so that you can make an informed purchase decision. 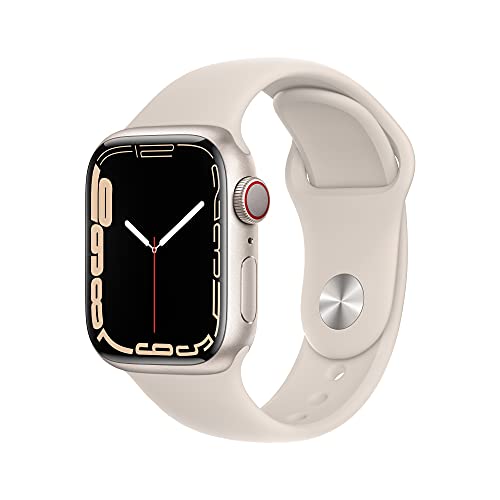 Before we discuss the next generation apple watch, let us have a quick look at the significant changes that Apple brings to its new Apple watch models.

The watch is available in either stainless steel, aluminum, or titanium versions. And the available color variants are as follows.

Further, it comes with a protective screen layer that is 50% larger than that of the Apple Watch Series 6, making it more shock and crack-resistant.

The Apple Watch Series 7 has a display that is 70% brighter than its predecessor, the Apple watch series 6.

Apple has also designed some dedicated watch faces dedicated to the large Apple Watch Series 7 screen. It also has an innovative QWERTY keyboard that reminds you of the keyboards in the latest Samsung Galaxy Watch 4.

Its rivals, the Fitbit Sense and Samsung Galaxy Watch 4,

Apple Watch Series 7 has an electrical heart rate sensor to monitor irregular heart rate monitor. But it does not have a blood pressure monitor, which is common to other high-end smartwatches like Samsung Galaxy Watch 3 and Galaxy Watch 4.

The new Galaxy Watch 4 added a BIA Sensor for body composition monitoring. Similarly, Fitbit Sense and even the Fitbit Charge 5 come with an EDA Sensor(a new mindfulness app) for stress level monitoring. This gives a disadvantage to Apple’s latest smartwatch over other high-end smartwatches.

Apple has also introduced a feature for sports on Apple Watch with Apple Sports-specific fitness coaching called Apple Plus. It is dust and water-resistant up to 50 meters in-depth, making it suitable for swimming too!

When it comes to smart features, there is no major update from Apple Watch Series 6/S.E. The smart features include smartphone notifications, emergency SOS, fall detection, on-screen map for navigation, etc. Apple

Apple Watch 7 has an inbuilt Apple Music app. It also comes with storage space to store music. It also supports many streaming apps such as Apple Music, Spotify, and Deezer. If you are new to Apple Watches, we have a step-by-step guide on playing music on Apple Watch.

The Apple Watch battery life is one area that Apple has also improved. If you use the new Magnetic to USB-C charger with the package, the battery will charge 33% faster than its predecessors. Moreover, 8 minutes of charging gives you eight hours of sleep tracking on Apple Watch Series 7.

However, the battery lasts for only 18 hours on Apple Watch Series 7 like its predecessors such as Series 6 and S.E.

Apple Watch Series 7 with GPS and LTE
Buy on Amazon

The Apple Watch costs between $400 and $800, depending on your select model and features. The cost of each material and feature is reflected in the price. For example, the stainless steel version and LTE models are more expensive, costing around $800.

Is it worth Buying Apple Watch Series 7?

However, it is still available in many online stores such as Amazon and other third-party stores. 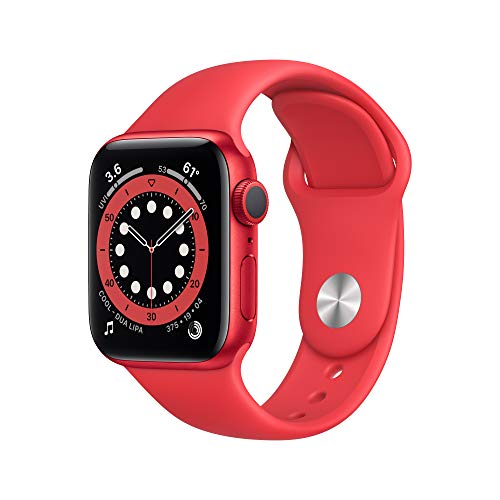 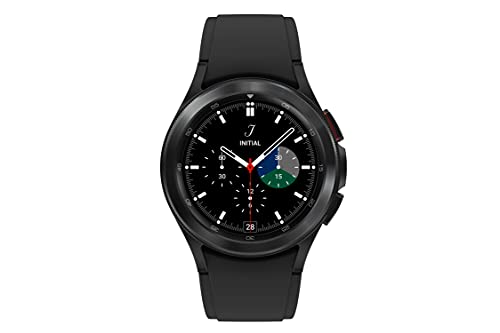 The Fitbit Labs is working on blood pressure monitoring features, and rumors suggest that it will soon be available on Fitbit Sense and other upcoming Fitbit Smartwatches.

Would you like to know more about Apple Smartwatch? Read our Apple watch section for more Apple smartwatch news and updates.