Every year, Apple makes major addition to its smartwatch, which has always resulted in their favor. After the success of the Apple Watch Series 6, Apple will make more changes and improvements this year too. Although there is plenty of time left for the launch of the Apple Watch Series 7, the internet has started flooding with rumors and demands by users. So, here is a list of things that could feature in the new Apple Watch.

After adding features that made a significant impact in the smartwatch industry such as ECG, Apple could be adding Blood glucose monitoring to their watch this year. According to the rumors, Apple is going to add blood glucose monitoring with the help of optical sensors. As we said earlier it would have an impact just like the ECG. This feature could help diabetes patient monitor their blood glucose level on the go.

Sleep tracking is one of the recent additions to the Apple watch in the last few years and people are expecting it to be much better. So, we can expect Apple to make improvements in the Sleep tracking feature by providing more details about our sleep. More detailed data about our sleep stages will help the users to make changes and improve their sleep.

With the Apple Watch Series 6, Apple has proved its capability in the battery department, but with the addition of more features battery always takes Hit. So, Apple may increase the battery capacity and switch to a more fast approach for charging.

According to a patent filed by Apple, there is a new way to unlock the Apple watch which they are currently working on. It would unlock the watch by capturing an image of a part of the wrist. The feature is said to be using the veins for unlocking the watch. It sounds pretty interesting, but we think it may not feature in the new Apple Watch. Still, we can’t count it out because Apple can is known for doing bold things.

As we have seen in the past, Apple releases its new smartphones and smartwatches around September. So, this year also, they may launch it around September-October. But there is a chance that it may differ a bit due to this pandemic condition. 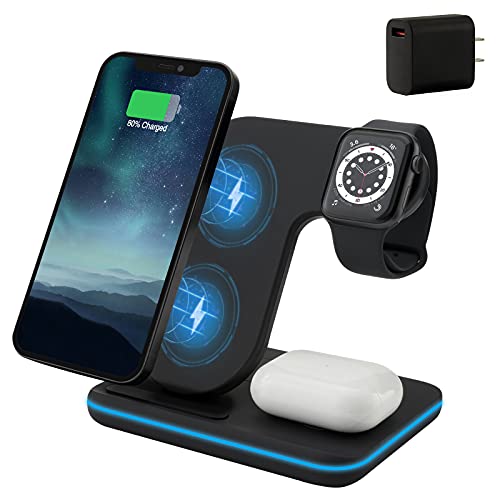